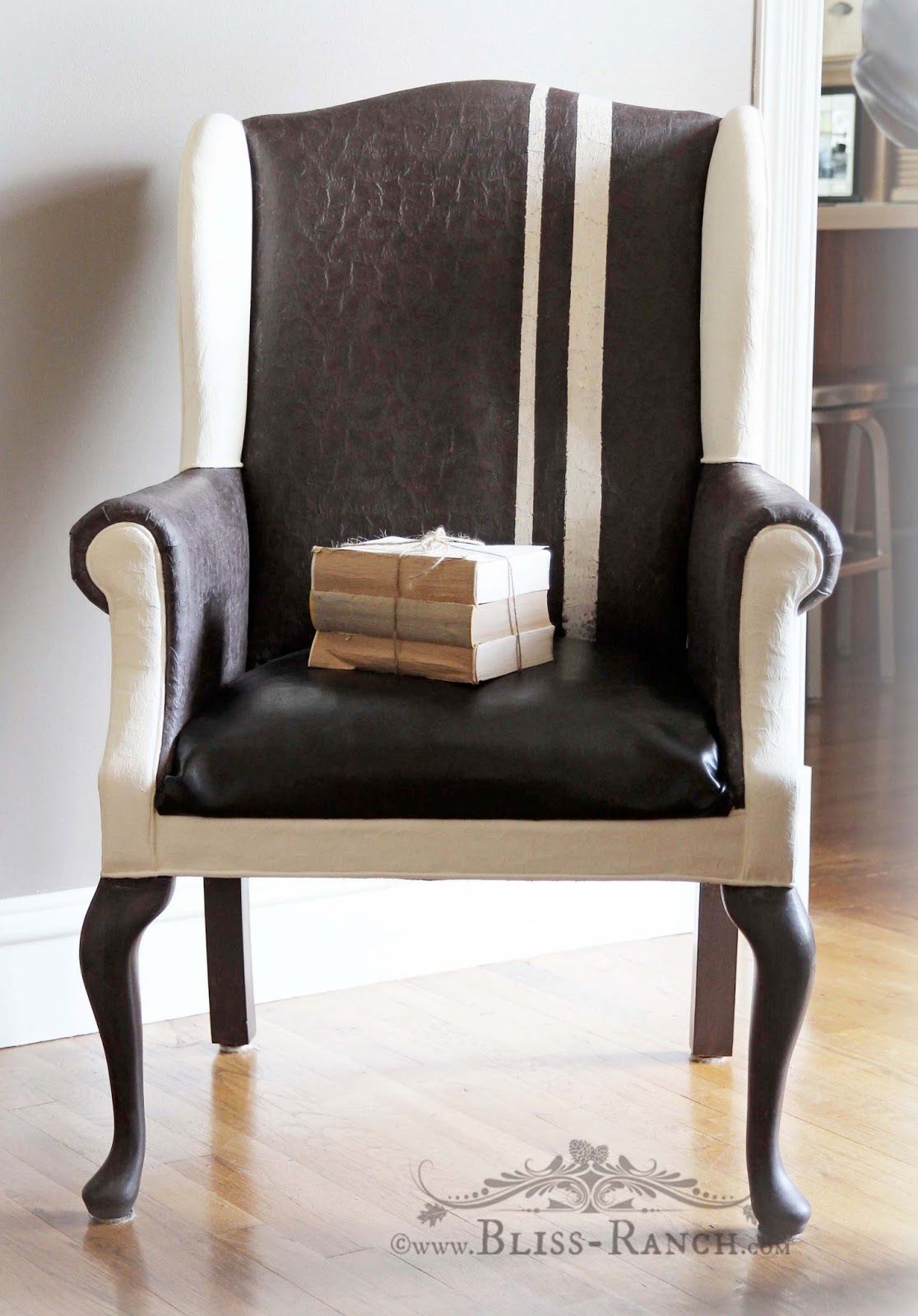 Two weeks ago in part A, I set out to paint our old upholstered wing back dining room chairs. They no longer matched the rest of the set, one of them was ripped on the seat, dirty and 20 years old. Not to mention the sage green and cranberry colors were long gone in the dining room. The fabric however was still nice and tight, the chairs were put together very well, especially considering the years of use - or abuse - they have had. The intention was to recover them to match our drop cloth chairs...... But there were more pressing projects to complete, and I figured I had nothing to lose by giving the paint idea a try. I mean it's all over Pinterest, I didn't think this up on my own, and I admit, I was very curious if it was possible. If it didn't work, then recovering them would become one of those more pressing projects. I thinned down what I had left of CeCe Caldwell Virginia Chestnut, which I can't buy locally, in hopes I would have enough, and I did. However I ran out of Annie Sloan Chalk Paint, in Old White. There is a local occasional shop that sells ASCP, but it took me a week to get my hands on a quart. Thankfully the shop owner lives above her shop and was more than accommodating for my paint emergency. The grain sack stripe matches the ones on the other chairs, except it goes all the way around in contrasting color. I painted the stripe than sanded it back for a distressed look. Brawn used the same leather on the seat that he used on the rest of the chairs. It's night, I want this post done, and I'm not hauling this chair outside tomorrow to get a decent photo. The chair is chocolate brown and a creamy white, so embrace the night time glow it has in the photo above. Now for the review of this process, or more like my honest opinion..... I did two coats of paint, I think a third would of been ok, but these chairs are not intended to last for another 20 years. There were a few spots I took the brush too for a third time, but I did not do the whole chair with three. I read after the fact, people wet the fabric first. I didn't, not sure what that would have changed. The chairs feel like you would expect painted fabric to feel like, till they are waxed, at which point they magically morph into a softer sort of leathery feel. These chairs have a raised leaf print on them, which works well for the after effect of a worn distressed looking leather. Do they feel like leather? Well no not exactly, more like a vinyl, but they don't feel bad. They must look decent enough, one of my BFF's asked me if I got new chairs, then looked and said, "oh you covered them". Her mouth dropped open when I said, no, I painted them. At first she didn't believe me. The peanut gallery, AKA my family, who shook their head like I was nuts every time they walked by the half painted chairs, had to admit they look pretty good and there was no "crunchy" feel like they insisted there would be. The only part that was tedious was going back with a tiny brush to fill in all the welting. That part would of been by far easier if I used only one color. I don't recommend doing this to a prized chair in case it doesn't turn out, but do a Pinterest search, some of the painted chairs look amazing. So if you have one you can't live with like it is, this is a decent option. Bottom line for me...... they look better than they did, feel fine to sit on, and now all the chairs match around my table. *Update on questions: Comfort: When Brawn gets home from work he sits in a wing back at the table to have a cup of coffee, do paperwork and play black jack on his iphone, his version of multi tasking. He said his chair feels the same as it did before. It had a texture feel and it still does. Wash-ability: Great question and one I wasn't sure about which was my reason for making the arms and back part that a person leans on - brown. The previous fabric was dark and didn't show dirt so I used a dark color for those areas. Obviously the seat is not a problem as it's recovered, hopefully most folks won't have a dirty back and if they do I'll push them off. The arms are the main concern and I may have to fabric those sooner than the rest of the chair. Two coats of wax on just the arms might help that area, but I would imagine I won't be able to scrub hard. I wonder if a shot of the 3M Fabric Protector would help too? Don't come over and spill milk on those brown arms, I'll have to push you off of the chair too! Subscribe, Bliss Ranch arrives magically! 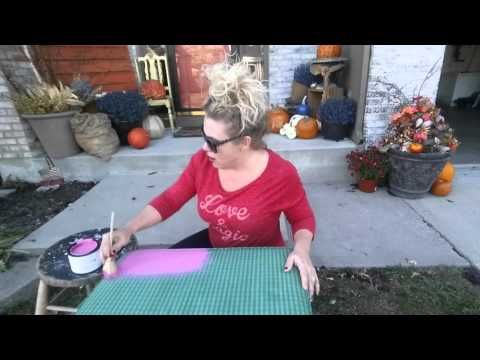 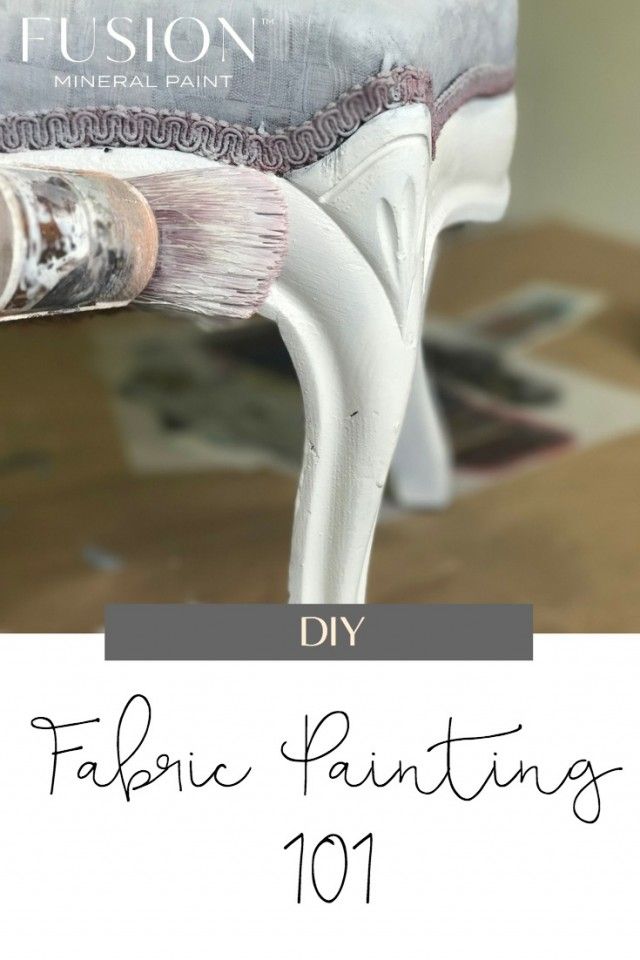 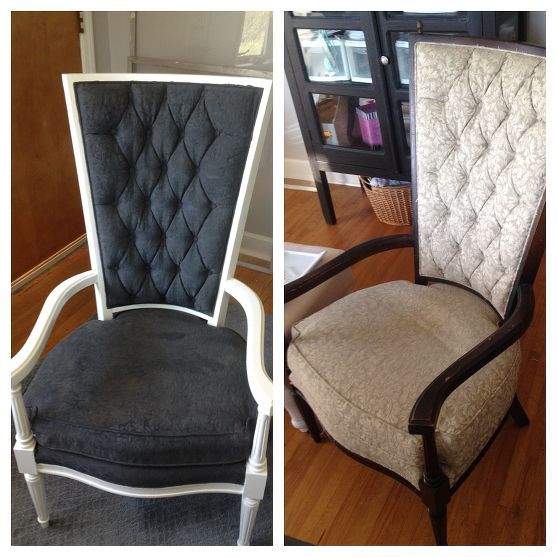 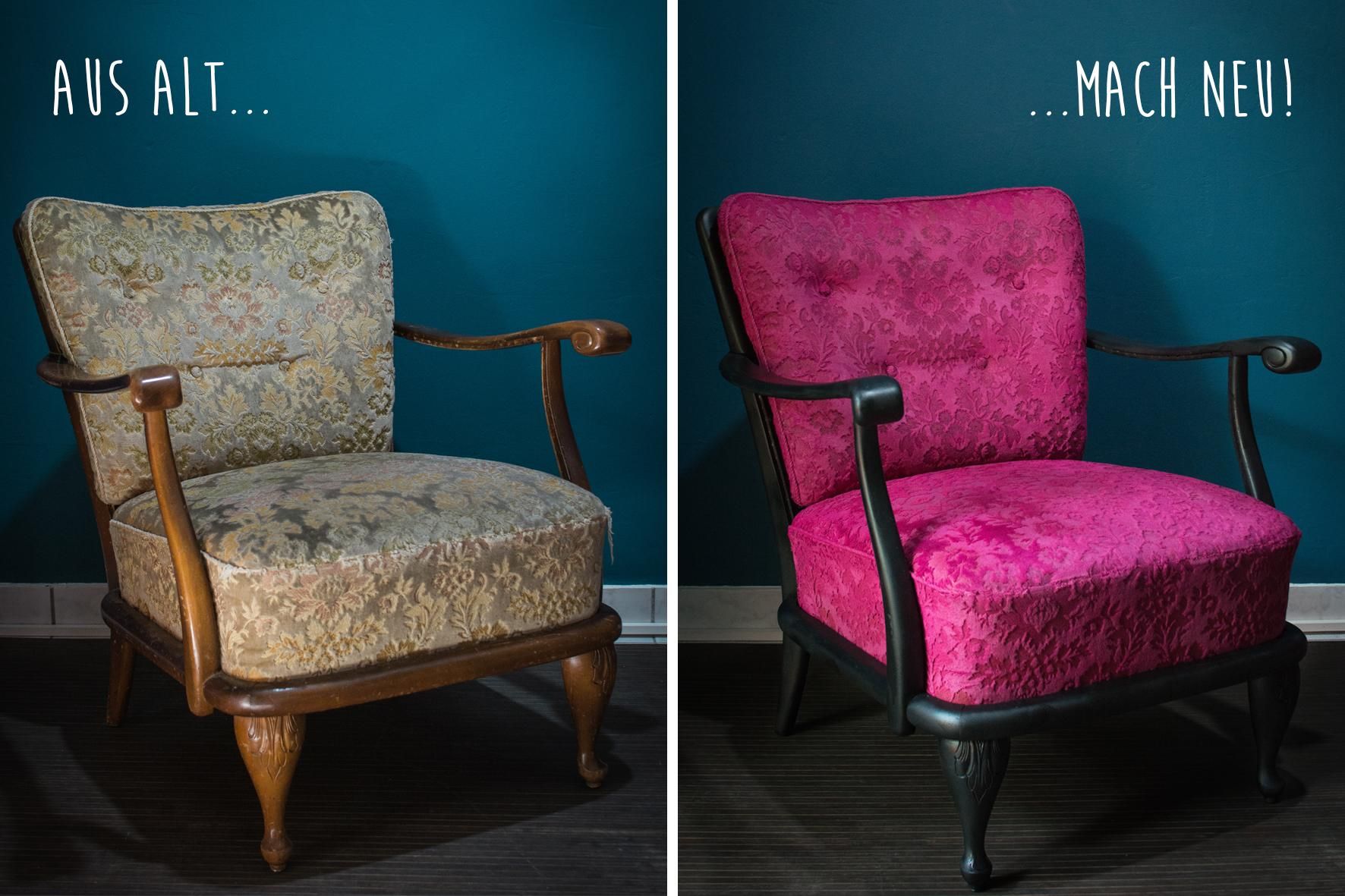 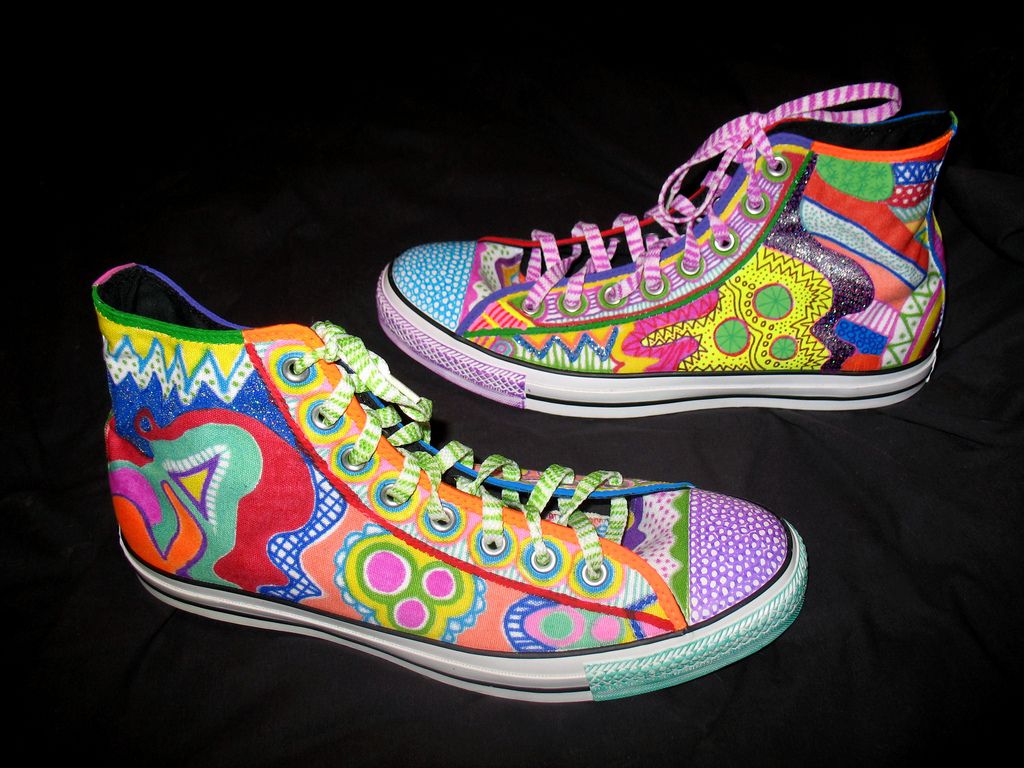 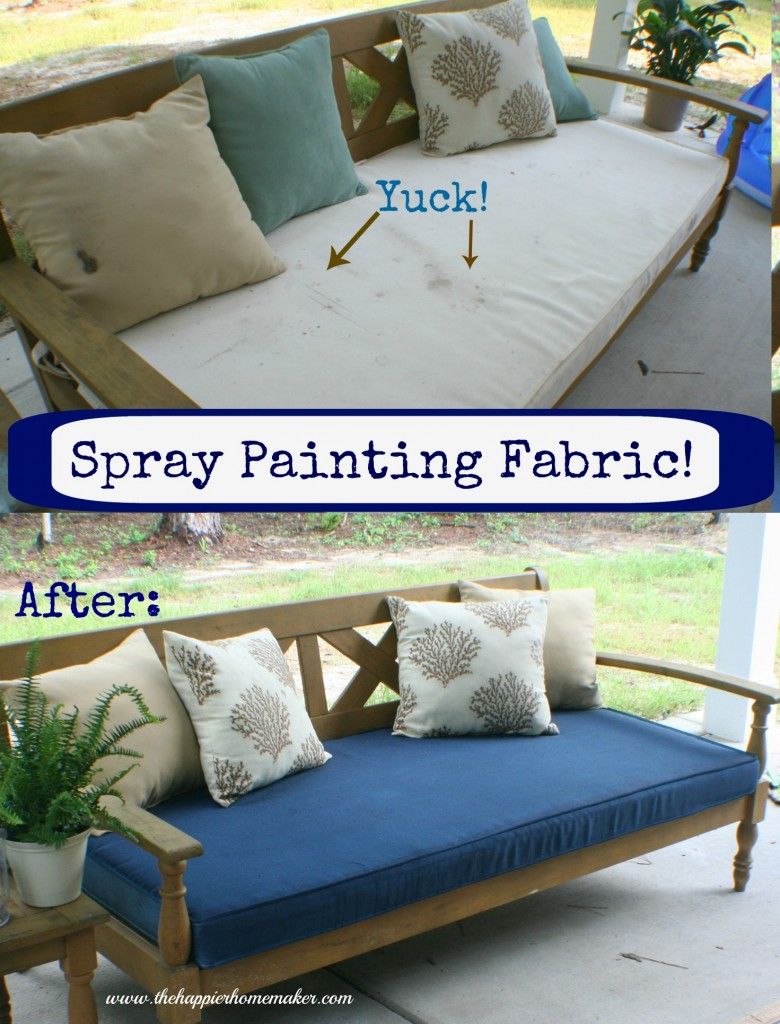 All Things Christmas with a Giveaway! #paintfabric 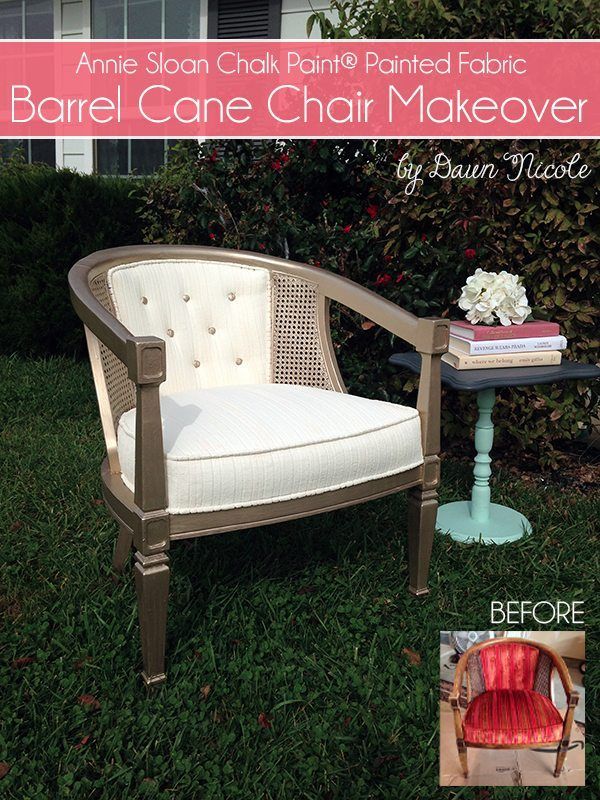 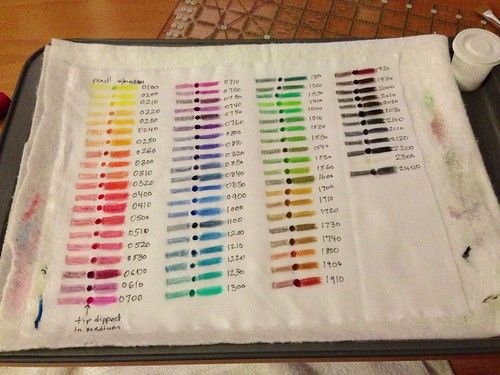 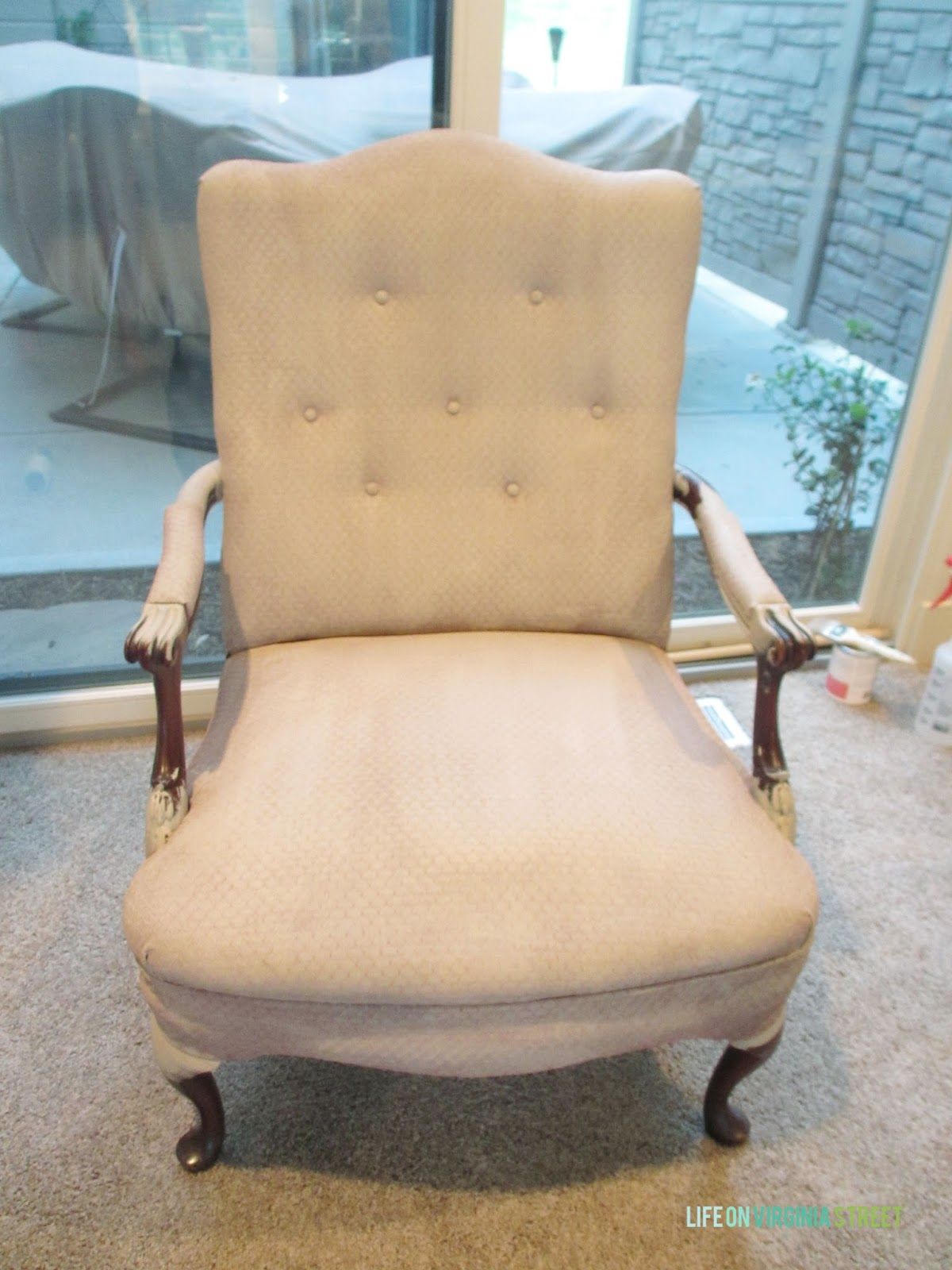