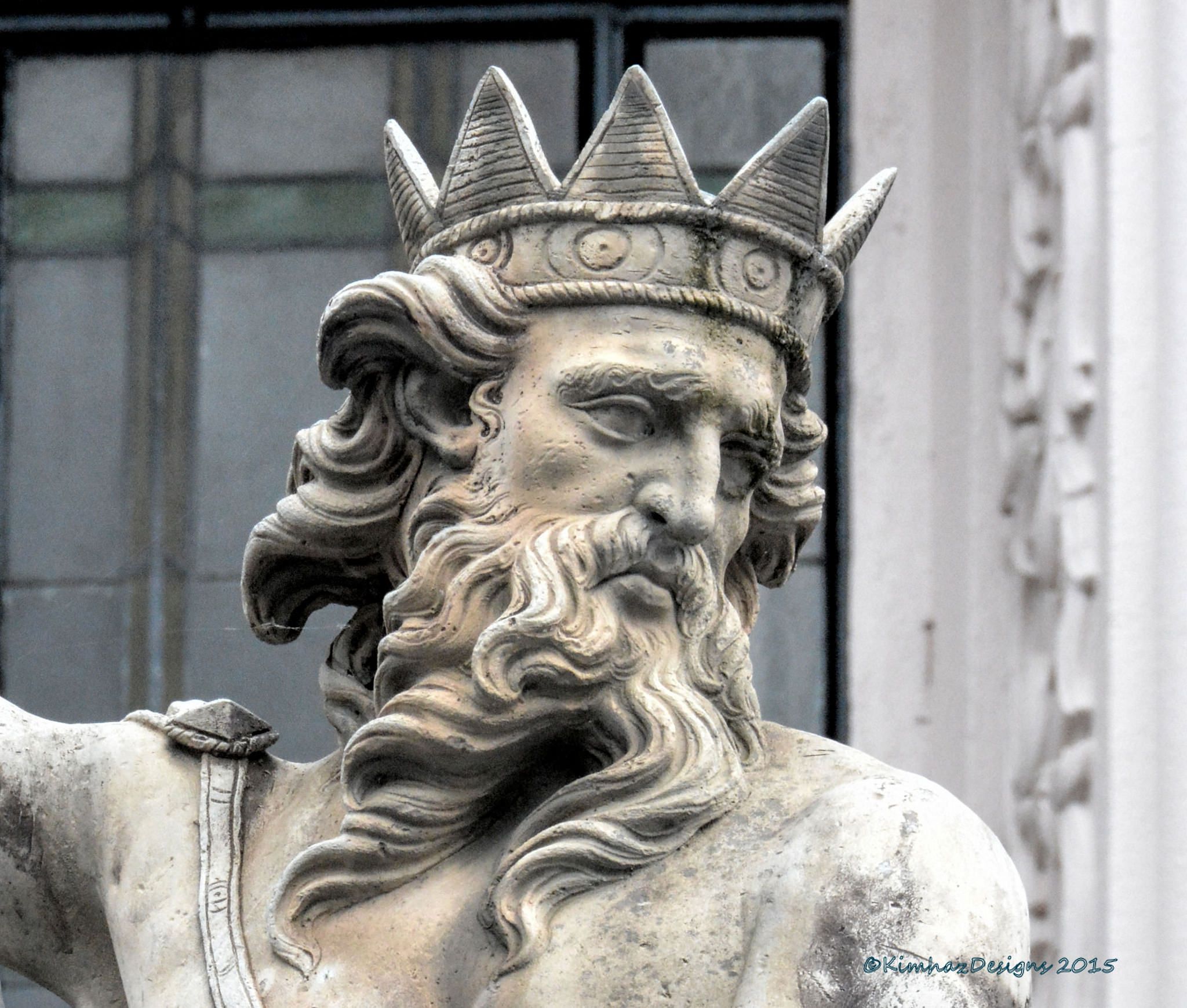 Neptune was originally placed in the Market Square in 1729 to cover an octagonal pant which provided water for the people in the Market Place. Water for the pant was supplied by pipe from the Fram Well at Crook Hall across the river to the north east.Neptune, God of the sea, symbolised an ambitious plan to turn Durham into an inland sea port by altering the course of the River Wear. In 1720 the plan was to construct a canal north to join the Team, a Tyne tributary near Gateshead. Thank goodness the plan never got beyond the drawing board for it would have resulted in the joining of the Tyne and Wear. There were several more discarded plans to make Durham an inland seaport but fortunately the increasing size of ships made them impractical so no work was carried out. Today the only vestige of Durham as a potential sea port is the statue of good old King Neptune who has only recently returned to his Market place site . In 1923 the pant on which Neptune stood had been demolished and he was removed to Wharton Park where the poor chap was left somewhat neglected for many years until his return to the Market Place in 1991, sixty eight years later. 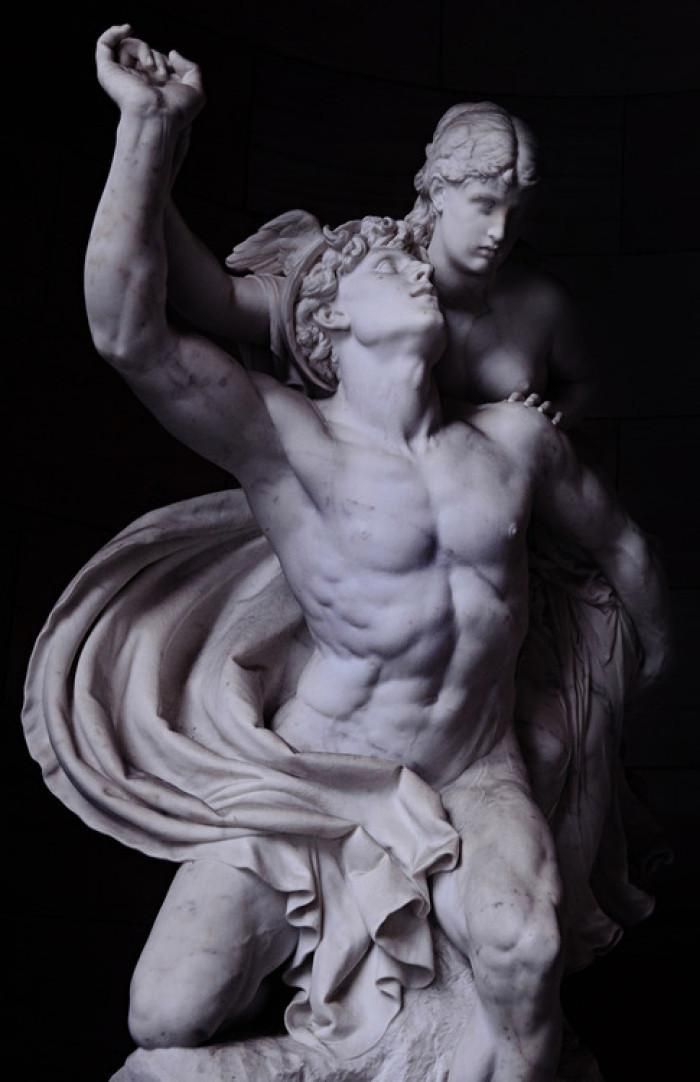 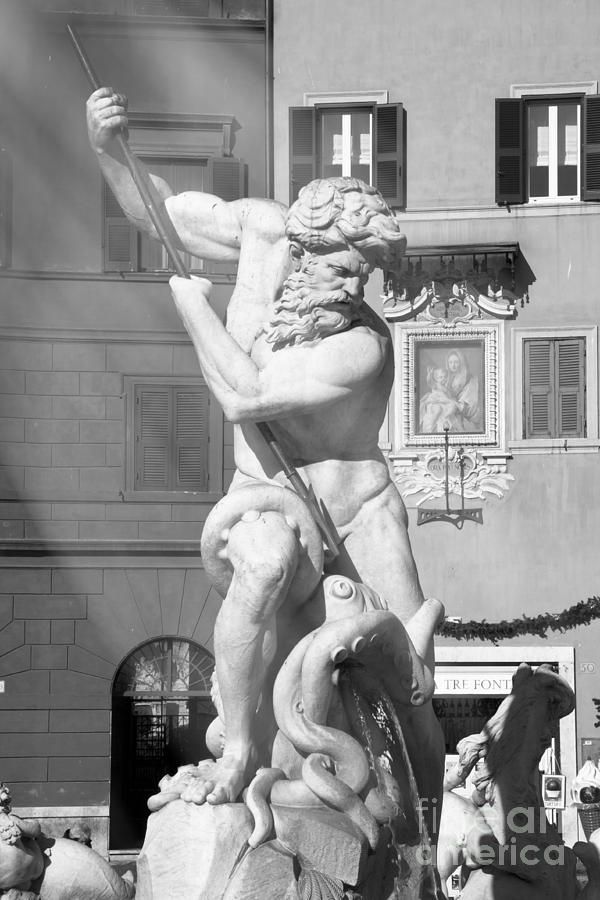 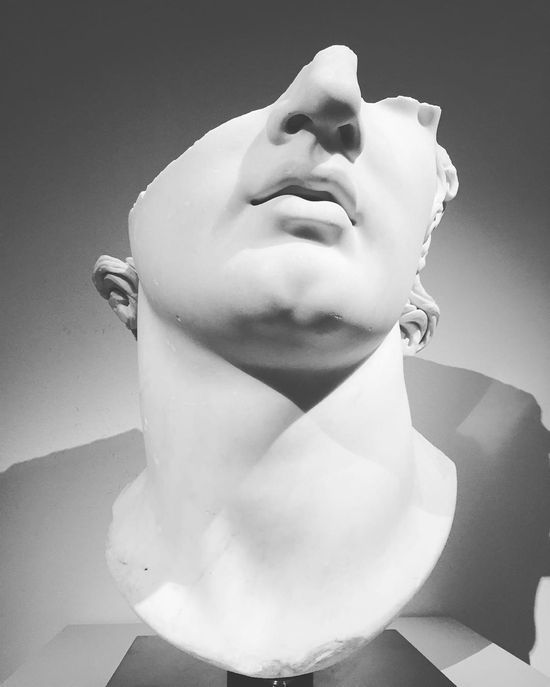 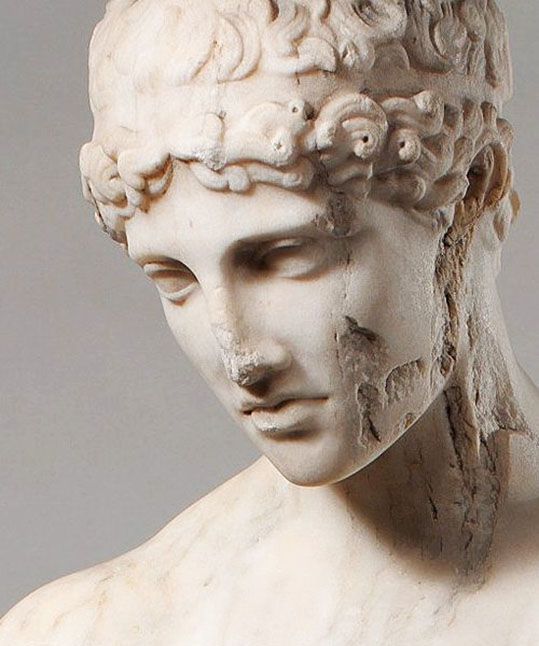 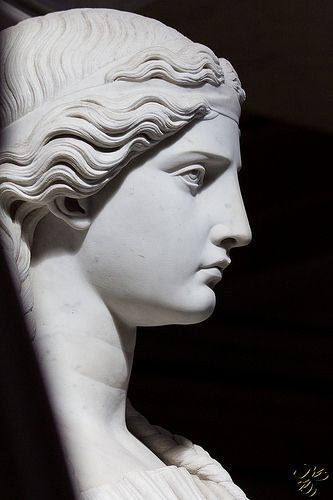 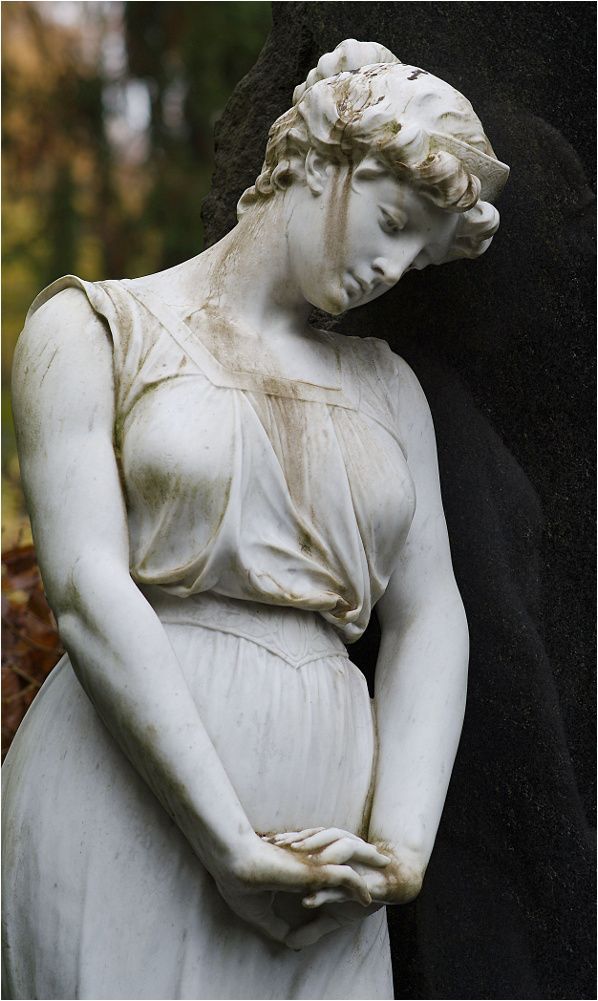 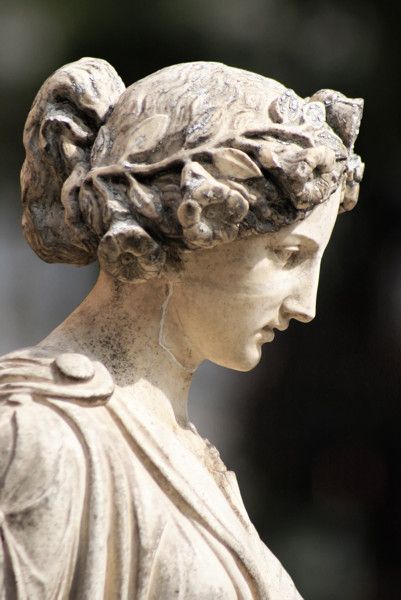 “So her dead likeness, I do well believe, excels whatever yet you looked upon or hand of man hath done.” (5.3.18-19) #greekstatue 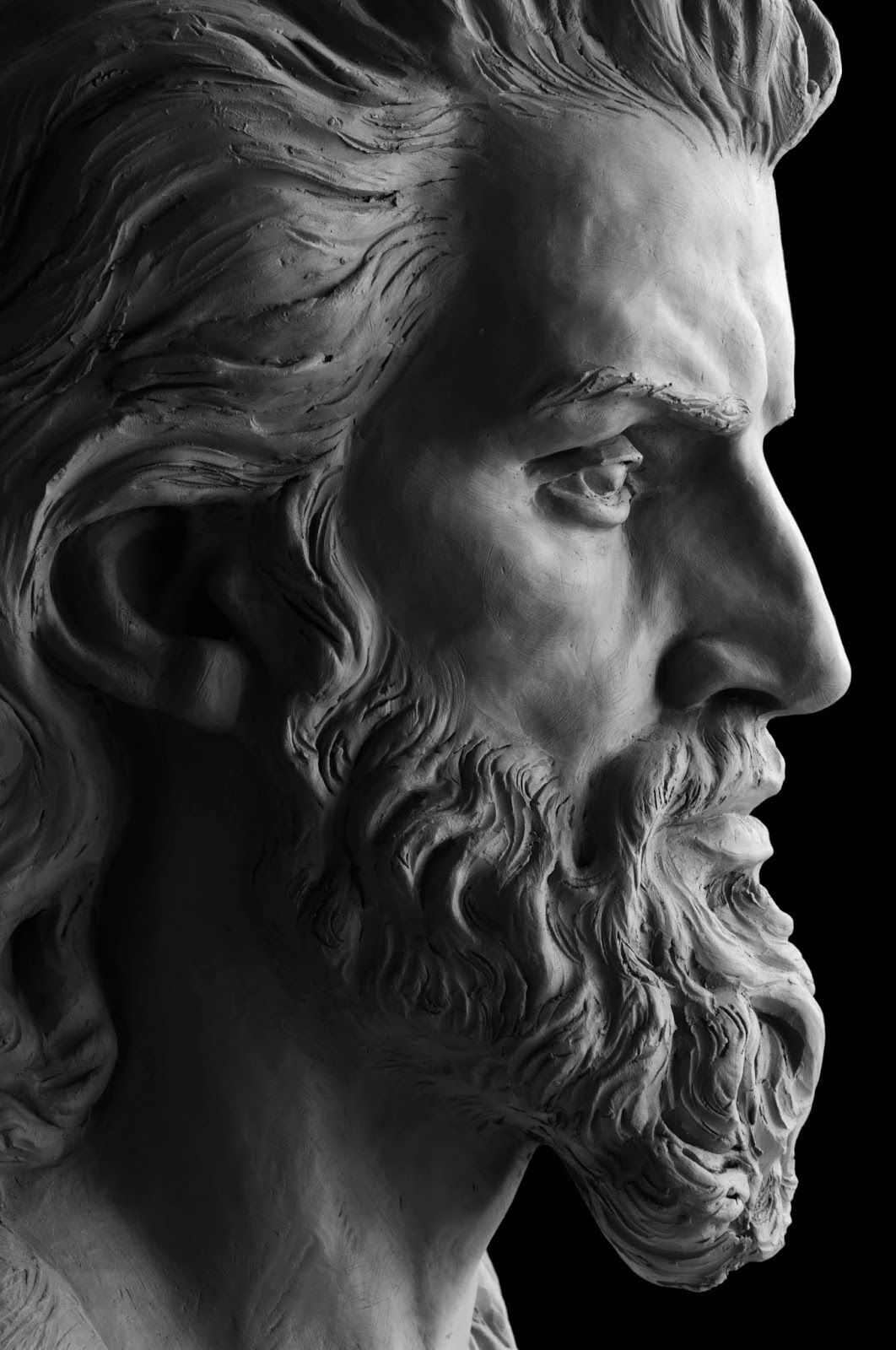 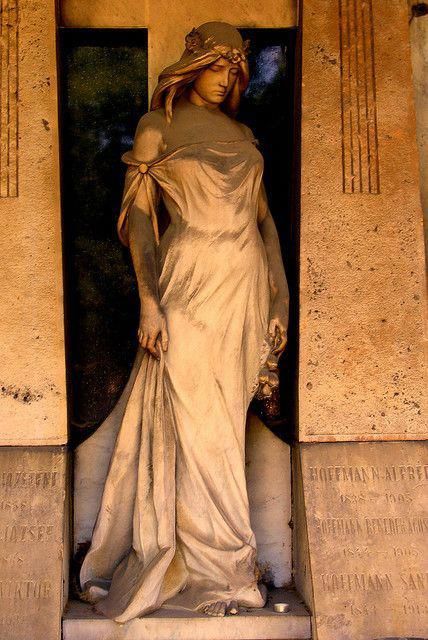 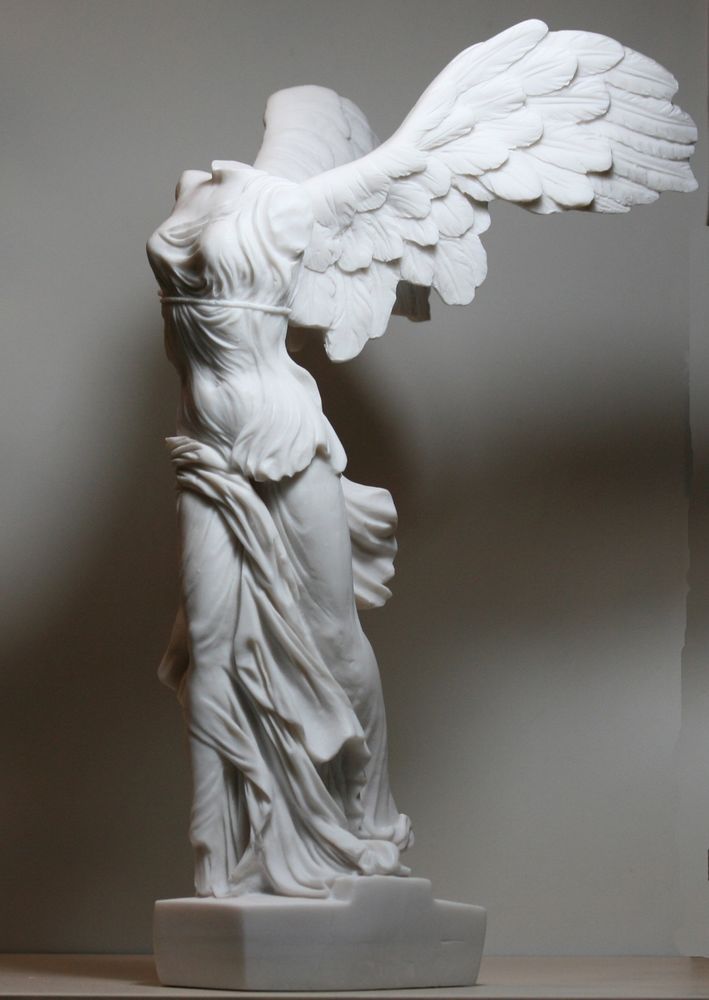